So we wished family and friends just this past Thursday.

To be honest I have never experience a true Thanksgiving celebration and the only image that comes to mind is a deliciously roasted turkey.

I have been reading a few articles on self development blogs this past week and gratitude seemed to be the theme. It is true that we indulge ourselves to the point of forgetting how blessed we really are. The materialistic world just sucks us into a zone where we only want more. With the passing of every stressful situation, a retail therapy ensues. Thus, the more we work, the more we find ourselves seeking happiness in splurging more. Eventually, we lose sight of why we are working so hard in the first place – to achieve financial stability.

I am no different because I get caught up in the vicious cycle of making the “wants” my “needs”.

For all that I have, I can only see what I have not. For all the talents I am so blessed with, I crucify myself for all my weaknesses.

No wonder when I asked myself on Thanksgiving Day what am I truly grateful for, I do not seemed to have anything convincing and worth mentioning. That’s because I have taken so many things for granted and most are intangibles – a beautiful family, wonderful friends, and a job that I truly enjoy.

But it is the little things that reminds and teaches me life’s many lessons.

Just after grooming the little dog we adopted a week ago (yes, we adopted a dog recently!), I came to realization that I just gave her a haircut and she looked much better than before. Then it hit me how blessed I am to have the ability to grasp the many concepts and at the same time able to execute them through my body’s many faculties.

Thereafter, my mind revisited the many things that I have done and achieved throughout my life. The list turned out to be endless and I had to snap out of it to continue working on the remaining chores.

At that point, I felt good and a great sense of gratitude filled my soul. I hope that I will always find inspirations in life to remind me of all the blessings God has so gracefully and generously bestowed upon me.

So, what are you thankful for? 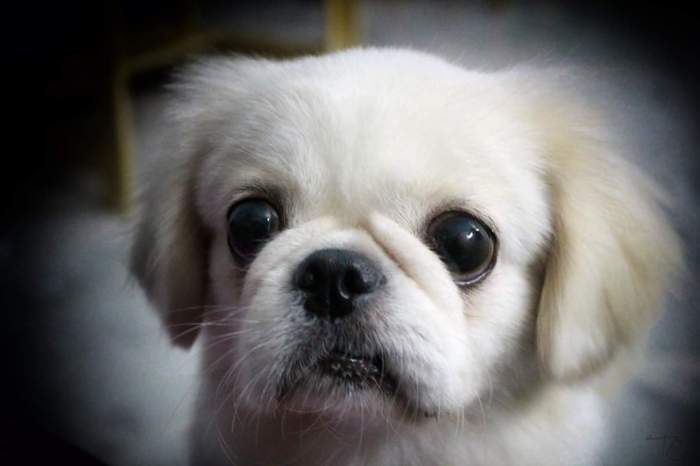 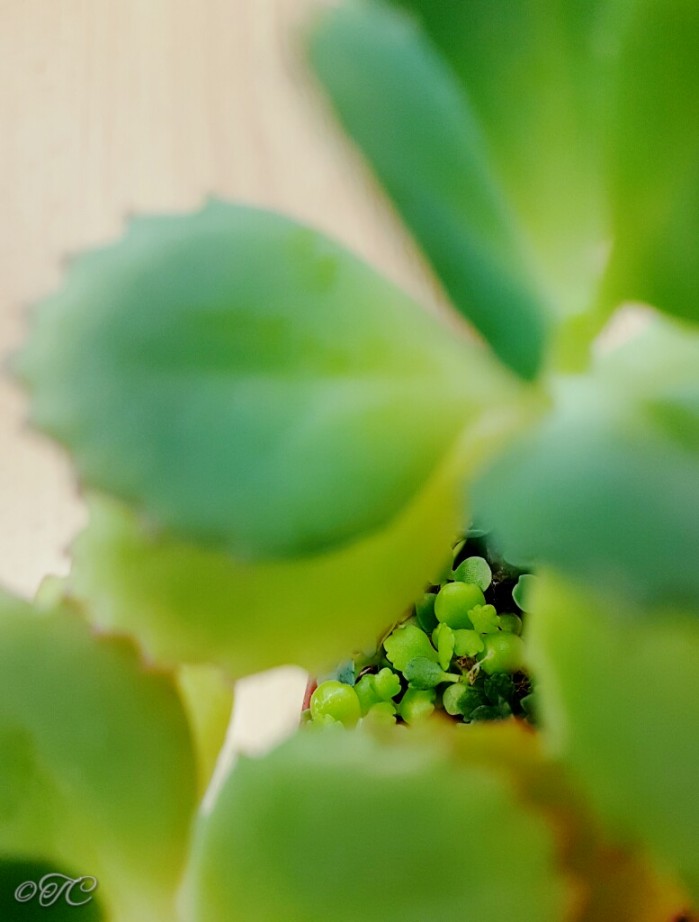 A 10 years old kid asked me over the weekend, “If crime is legalized for 12 hours, who would you kill?”
I sure did not expect such a question coming from a young man his age but was convinced that he must have gotten the idea from watching too much violent TV. I found out later that it was the theme of a recent horror movie.

I thought it was quite disturbing to have a child that young thinking about killing. It only affirms what a priest has mentioned in one of his sermons in recent years – “What the eyes sees, the mind believes”.

While I was taken aback by his question, I had to quickly come out with an answer that I thought should turn the negativity around into something positive. I do not usually go all preachy on others but I had to turn the situation around fast since my young daughters was present and witnessing the conversation taking place.

And so, I started…

“Strength is not killing another person when or just because you can. But strength is deciding and choosing right over wrong even when you have full freedom to do what is wrong”

We see it very often on social media how establishments are taught to be careful when putting themselves out on cyberspace publicly. Social medias can be seen as double-edged sword – they either build or destroy. Situations are made worse when people can and will make harsh comments that breaks businesses.

My guess is that instant gratification can also be fueling the flames. We want to get our dissatisfaction out of our systems fast so that we can move on to the next item on our to-do list.

The internet has become the fastest channel to dump our emotions be it good or bad. But why has depression and suicide rates gone up?

I can only think that it is due to the contents that we are allowing ourselves and our children subscribe to.

This situation made me wonder if I am crippling my children in terms of technology advancements by limiting their “digital time”? Or should I be exposing them but at the same time ensure they have a good sense of self-control? How much is good?

We do not even have enough time to love, so the question really is, “If you have only 12 hours to live, who would you want to spend the time with?”

When exactly are we the strongest? 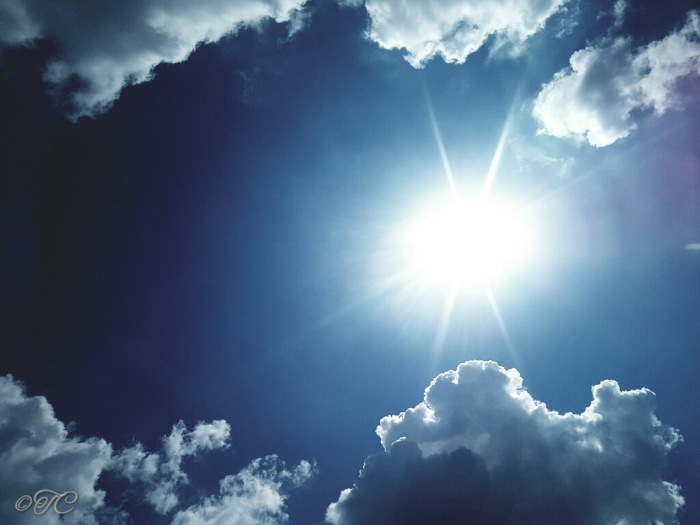 One thing I love about growing up in the 90s is the music. There were so much originality and experimentations that paved way to the many new genres we have today.

And they say that the best part of the song is the first line. This was recently confirmed by television host James Corden in his show’s “First Line, Every Line” segment.

If you are one of those who grew up in the 90s, you will know Brandy Norwood – an actress and singer-songwriter. She shot into fame through the television series called Moesha.

In one of her more successful music album titled Never Say Never, there was a song called Have You Ever. And its first line is “Have you ever loved somebody so much it makes you cry”.

I am not sure if you have such experiences before but I have been a little more emotional than I used to as a young lad. Every now and then, my mind would imagine my loved ones being in a less than desirable situation and suddenly there will be this feeling of soreness in my heart. The feelings can be quite intense and I find myself in tears sometimes.

Likewise, when I imagine them losing the dependent in me and the anguish they would go through. This sort of thoughts are the ones that gave me the strength to perservere in all the challenges that I am facing at that point.

I guess that is what true love does to a grown man.

As the season of Advent draws closer, there is this sense of closeness. I want to do nothing except spending quality time with my family.

I want to immerse myself in that cosy feeling of home – smell of cookies baking, sound of Christmas carols, and the children’s laughters.

Christmas for me, always brings about that image of a cottage emitting smokes from its chimney and covered in white puffy snow – an image befitting of a postcard.

But we do not usually get that perfect image anymore do we?

Perhaps global warming had pushed snowing season well after Christmas day. Or perhaps we have been too busy and forgotten the true meaning of Christmas?

Just like that specific feeling we have for the upcoming festives season, my wish for the world is for it to experience love.

So much love that it hurts because you can never have enough of love in this world. 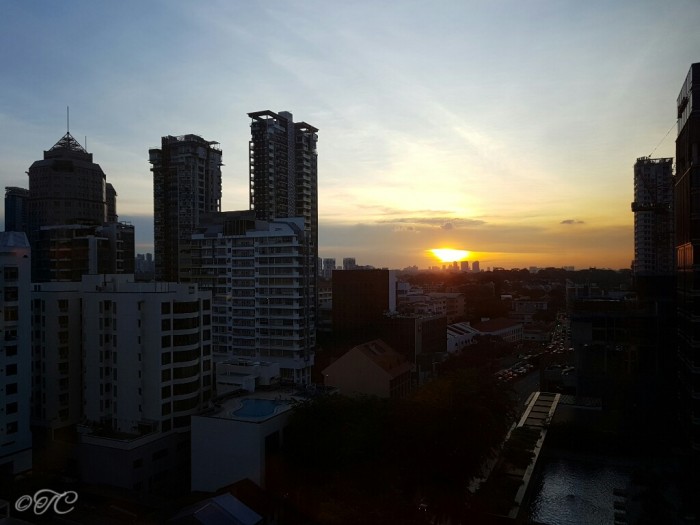 The news agencies have an uncanny love for negativity and thrive on sensationalism. And this is made worse by the many social media platforms which opens up the floodgates to news that are truths, half truths, and outright lies.

Throughout the week, my facebook feed has been flooded with news, opinions, outrage, shock, jokes, and nothing but everything about the USA Elections.

Many are still in disbelief and in shock with the results regardless of their political stand or candidiate of choice.

As someone observing from a far, I thought Mr. Trump’s campaigning strategies were brilliant – whether it was deliberate or not. Here is a guy I thought was really good at exploiting what the news agencies are good at – providing endless airtime to sensational news.

We get to know about all the rhetorics the regular Americans gravitated to – expel the illegals, build the wall, care for veterans, and make America great again.

And how was it done?

Through speeches that promoted racism, bigotry, homophobia, and everything else except positivity. Just take a look at all the words used to define and summarize Mr. Trump’s speeches throughout the campaign and you will notice that majority of them are words that are negative in nature.

In my most humble opinion, the mainstream news agencies had given Mr. Trump the most effective way to boost his publicity FREE OF CHARGE. To that, I must say – serve them right.

I hope news agencies start to reflect and re-evaluate the contents they share through their platforms. They are indeed double edge swords.

I am not writing this piece to state my support for anyone but on a general note, it looks to me that Americans have broke out of the insanity loop by trying to do something different and against the status quo. 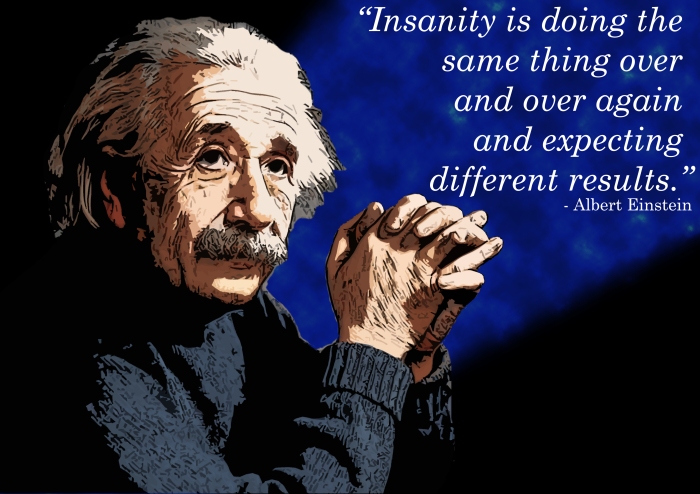 Only time will tell…